Have you ever wanted to say something, but decided not to say it because you were afraid to?

If that’s something you’ve struggled with, you’ll want to listen to this week’s podcast where I talk with Kimberly Ann Johnson on how to own our own space as people and learn to communicate better by breaking gender barriers.

We talk about understanding our natural selves by discussing how our physiology affects our connections and reactions to things in relationships especially with things that cause conflict.

Here’s a simple truth, we are all animals with nervous systems that are conditioned in certain ways. Understanding that gives us power and space.

It’s important to understand that there’s a whole range of influence that comes from outside of domestication, it comes from our primal, natural selves. We are animals and we need to own that to really own our space and get inside of ourselves.

In my podcast this week, you’ll find that Kimberly sheds a lot of light on topics that are traditionally very difficult to traverse. For example, most of us are so thoroughly domesticated by our sense of culture and civilization at this point, we have become very disconnected from our natural selves as animals.

To own your space, you have to understand it which means you have to get inside yourself. Try this simple exercise, it’ll help teach you more than Kimberly’s  perspective and also about yourself as well.

Imagine a wolf, and a rabbit and think about which one you identify with. The wolf chases the rabbit and is very aggressive and predatory while the rabbit displays freeze or flight responses. The rabbit either runs from the wolf or freezes. When you think about it, you can see that the different behaviors of these animals relate to our own behaviors in relationships.

While men are typically characterized as wolves while women associate with rabbits in that they are more likely to back down in an argument at their own expense. Kimberly Ann Johnson and her book, “How We Heal Trauma Awaken Our Own Powers And Use It For Good Call of the Wild ” helps women take ownership of their space and embrace a new type of animal, the jaguar in order to harness their inner strength.

So what does all of this mean in terms of relationships? For one thing, women feel pressured to always be placating and are often afraid to stand up in an argument. During my podcast, Kimberly shared her belief that men react harshly to women when they have pensive faces, ambition, or stand up for themselves in an argument.

In spite of this sentiment, she urges women to embrace ambition, to speak their mind, and stand their ground, in other words, to be a jaguar rather than a rabbit.

Another major truth that you’ll learn from my podcast with Kimberly is that it’s not about competition, it’s about connection. Men and women alike need to learn the importance of maintaining a connection even when you’re in disagreement.

As a result, many women struggle to harness their power and say the things they need to say during a conflict because of these pressures and conventions. Kimberly urges women to embrace their inner jaguar and learn how to stand their ground, get their point across.

If this sounds like something you would like to learn more about, check out this week’s podcast! 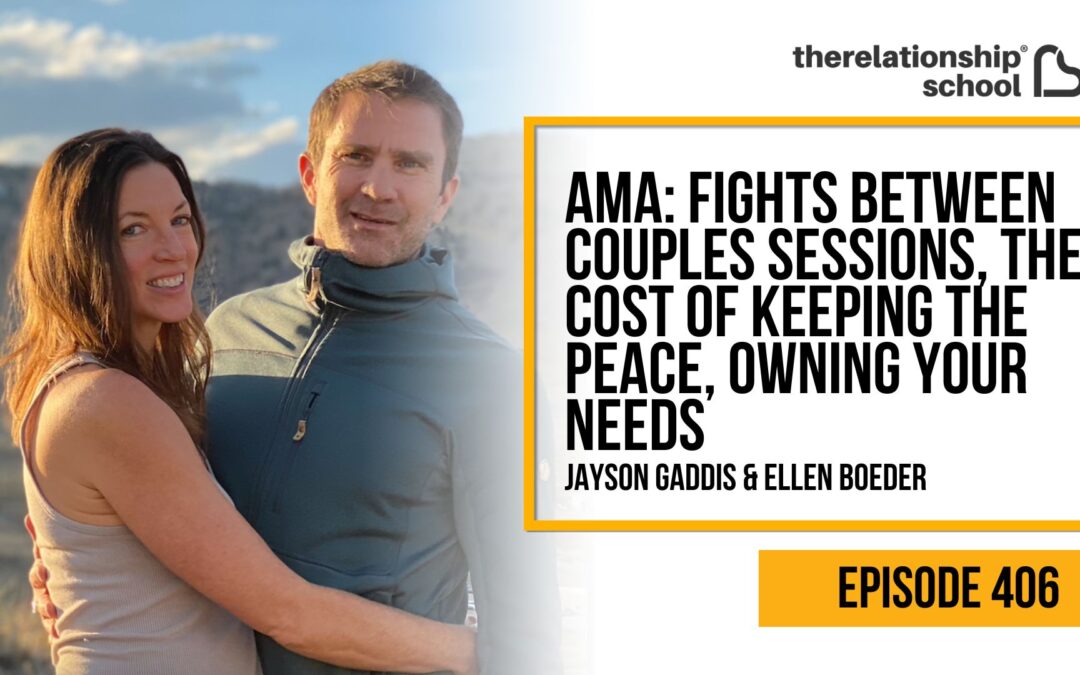 AMA: Fights Between Couples Sessions, The Cost Of Keeping the Peace, Owning Your Needs – Jayson & Ellen – 406

“What are some pointers you’d offer someone who feels unmet in their emotional needs due to their husband’s avoidant emotionally unavailable...

END_OF_DOCUMENT_TOKEN_TO_BE_REPLACED 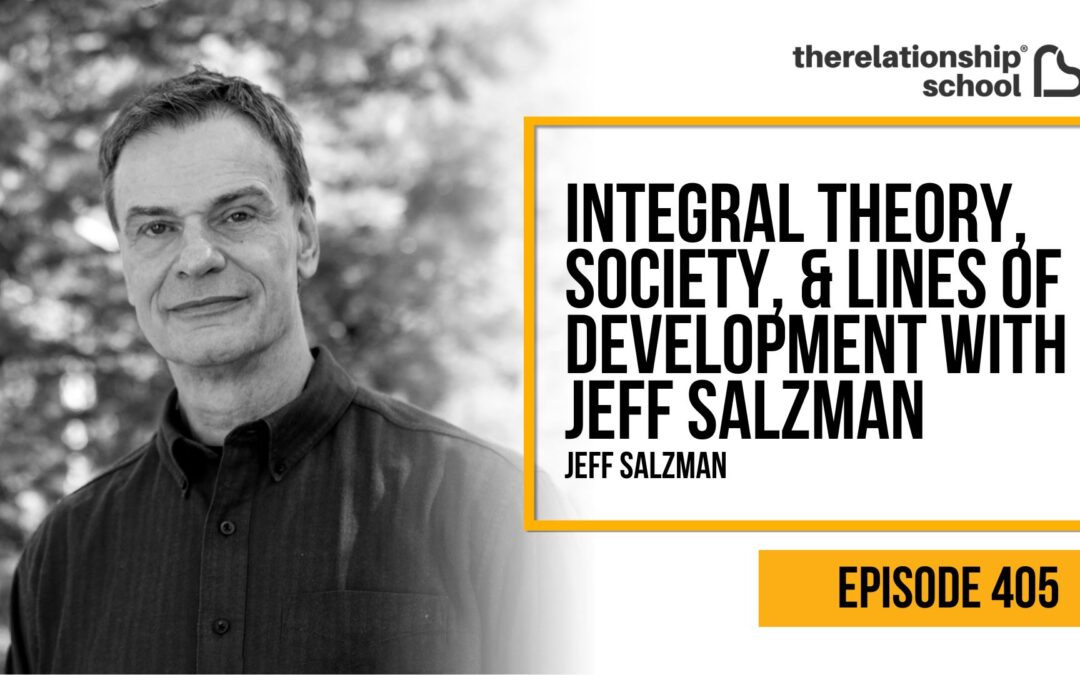 This week I spoke with Jeff Salzman about Integral Theory (the idea that culture and consciousness have been, and will continually evolve)...

END_OF_DOCUMENT_TOKEN_TO_BE_REPLACED 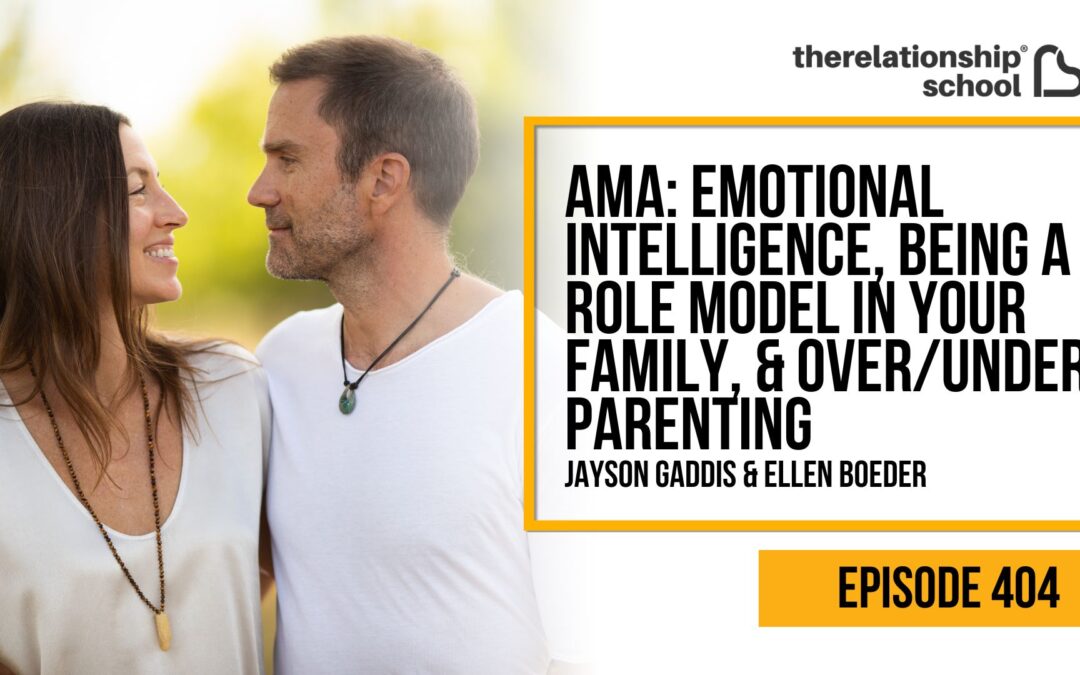 AMA: Emotional Intelligence, Being a Role Model in Your Family, & Over/Under Parenting – Jayson and Ellen – 404

Join Ellen and I for a special ‘Ask-Me-Anything’ episode where we tackle some listener questions: What Do I try talking to my husband about...

END_OF_DOCUMENT_TOKEN_TO_BE_REPLACED 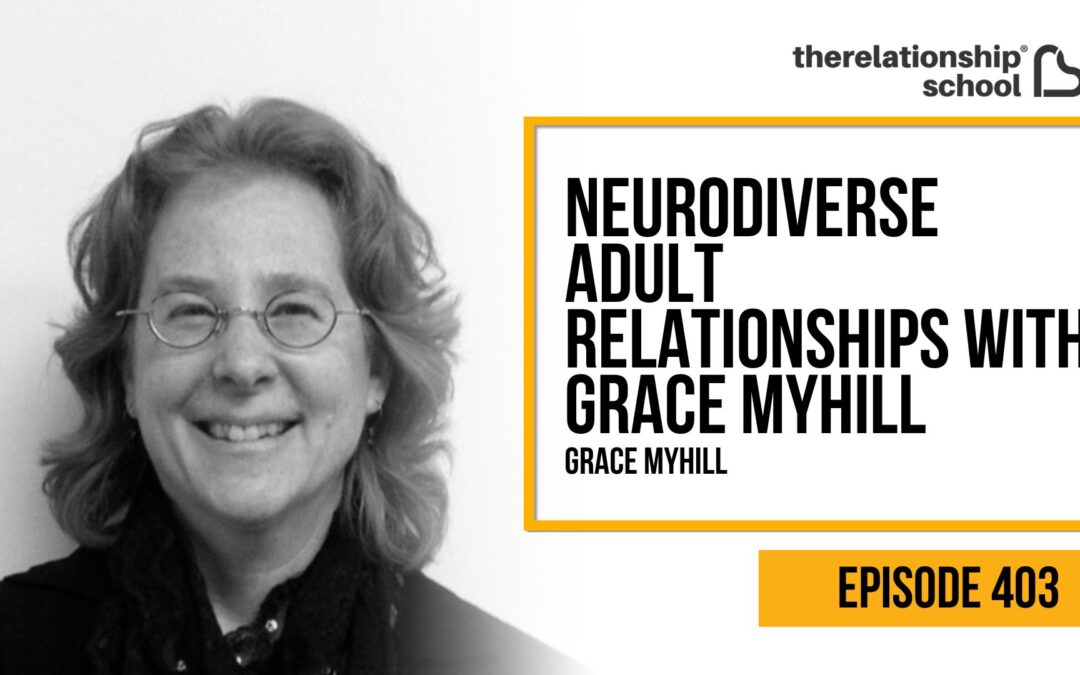 Do you know the difference between neuro-diverse, neuro-divergent, and neuro-typical? Did you know 1 out of 48 people identify as...

END_OF_DOCUMENT_TOKEN_TO_BE_REPLACED 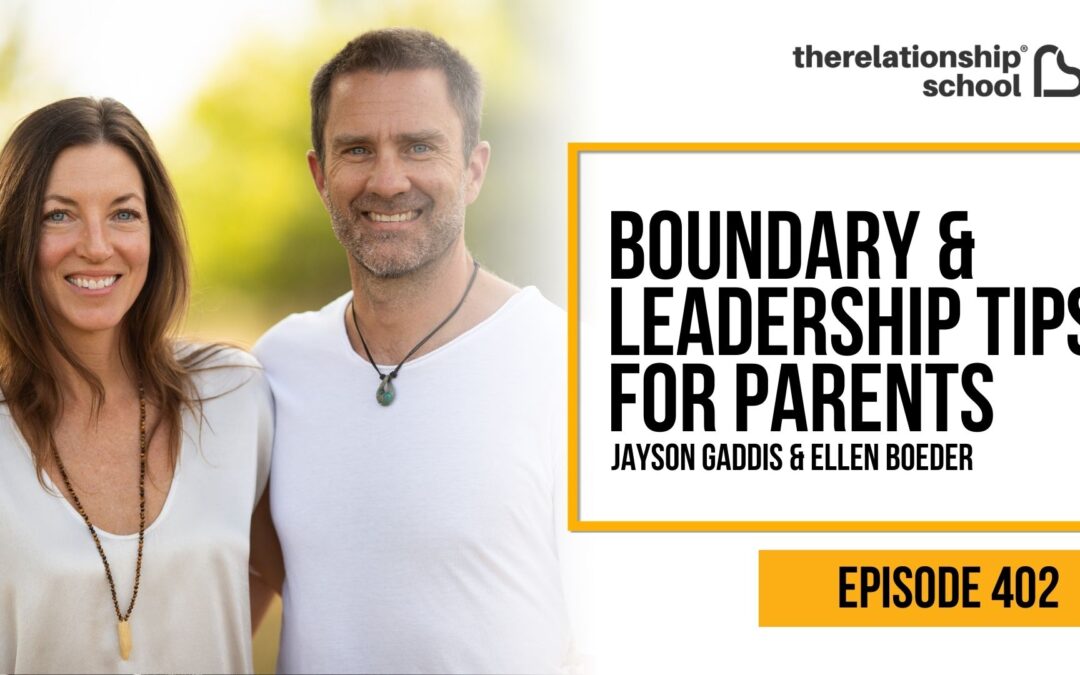 What do you do as a parent when your child won’t do what you want/need them to do? Are you evoking healthy boundaries as part of your...