Dan Savage On Being Monogamish – SC 201

Are you just defaulting to monogamy?

Ever GENUINELY asked yourself, “Would a different sexual model work better for me?”

Author, sex-advice columnist, podcaster and public speaker, Dan Savage, says we should all ask ourselves these questions regularly. Dan and his husband have chosen what they call a “monogamish” relationship, occasionally hooking up with other partners in a way that’s suited them well for decades of marriage. They’ve accepted that it’s impossible to fulfill all your partner’s needs and that’s a message we can all learn from.

We usually focus on monogamous long-term relationships on the Smart Couple podcast, but in this episode, we’ll learn about how all types of relationships can be successful. Listen in and get ready for some introspection into your own sexual expression. 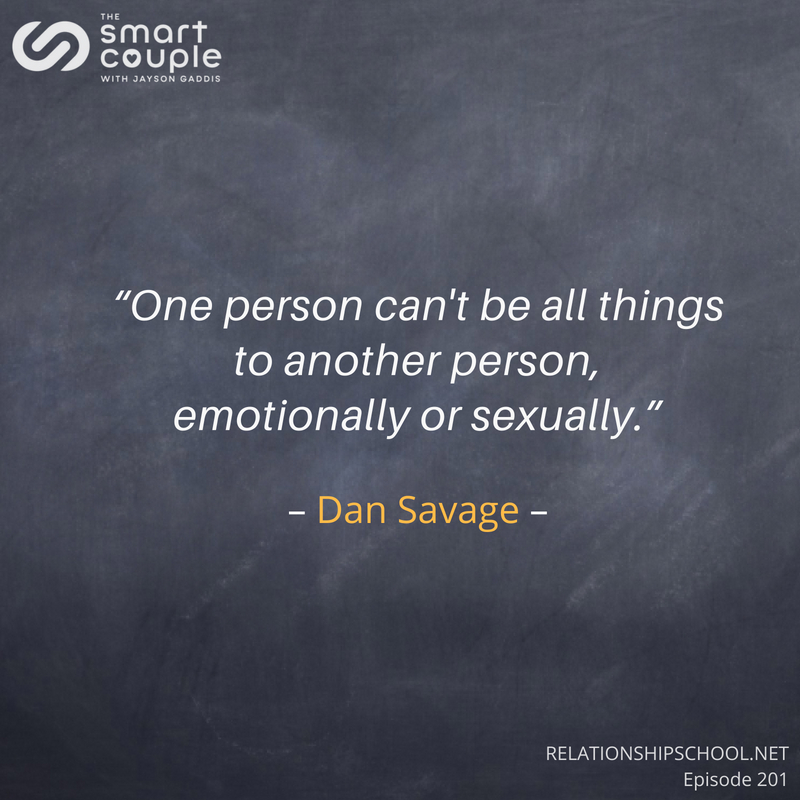 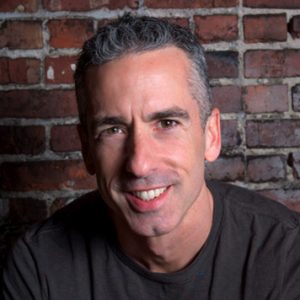 Dan Savage is an author, a sex-advice columnist, a podcaster, a pundit, and a public speaker.

“Savage Love,” Dan’s sex-advice column, first appeared in The Stranger, Seattle’s alternative weekly, in 1991. The column is now syndicated to more than 50 papers across the United States and Canada. Dan has published six books. His newest book, American Savage, will be published in May of 2013.

Dan is a regular contributor to public radio’s This American Life. He is also a frequent guest on The Colbert Report, Real Time with Bill Maher, and other television programs. In the fall of 2011 MTV filmed Dan as he toured colleges performing “Savage Love Live,” the live version of his sex-advice column. That tour became the basis for the 2012 MTV program “Savage U.”

In 2006 Dan launched the Savage Lovecast, a weekly, call-in advice podcast. It is now one of iTunes top 50 podcasts. Dan’s graphic, pragmatic, and humorous advice has changed the cultural conversation about monogamy, gay rights, religiosity, and politics. Dan lives in Seattle with his husband, their son, and a one-eyed, deaf poodle named Stinker. 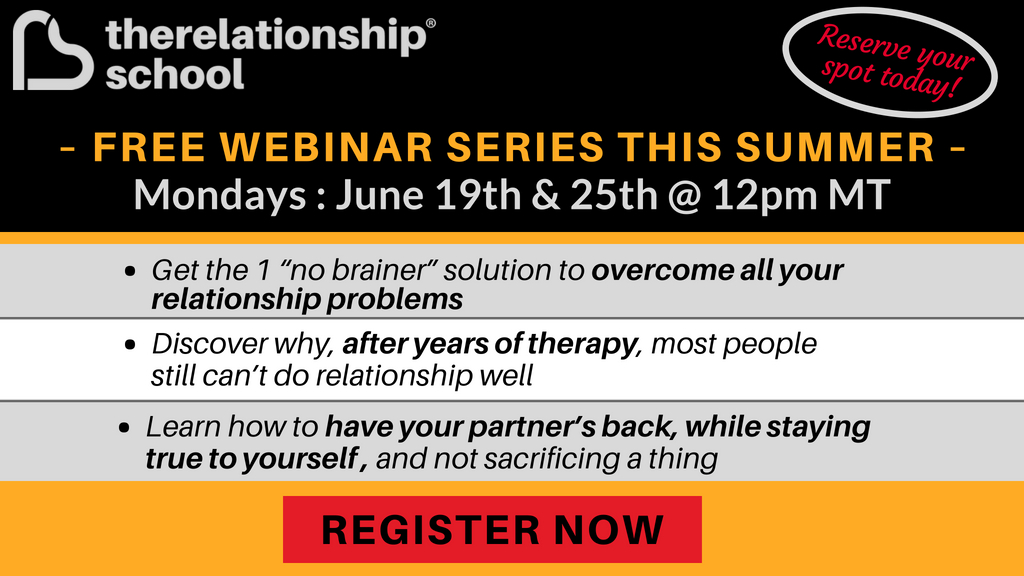 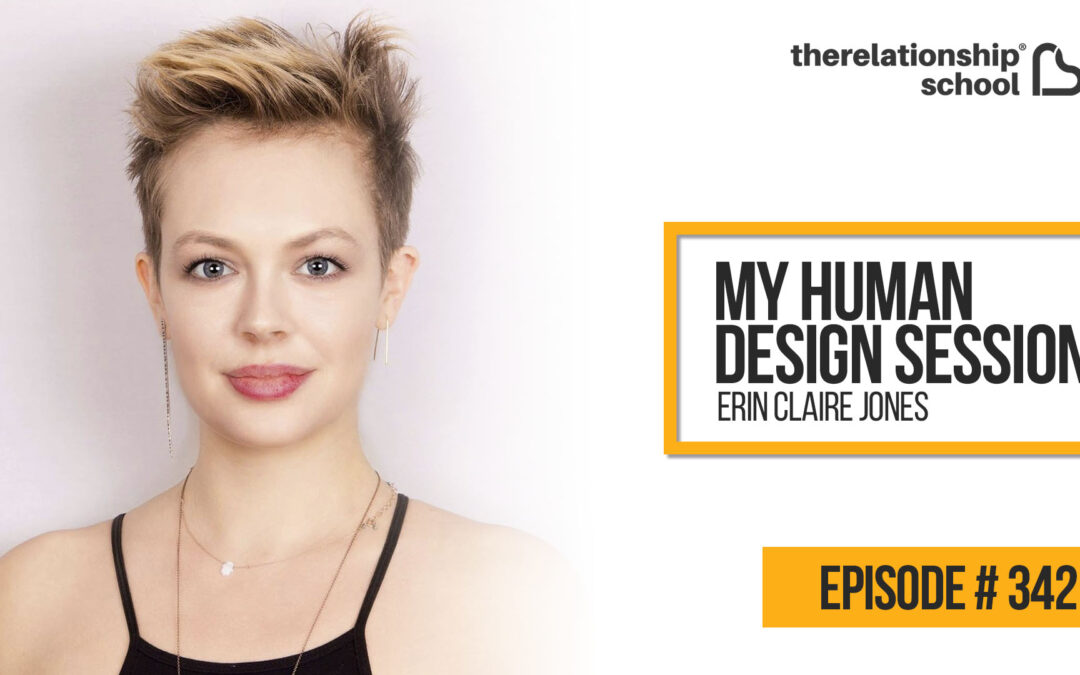 How to Boost Your Self-Awareness with Human Design Let me ask you a question. Do you really know who you are? Being self-aware is super important...

END_OF_DOCUMENT_TOKEN_TO_BE_REPLACED 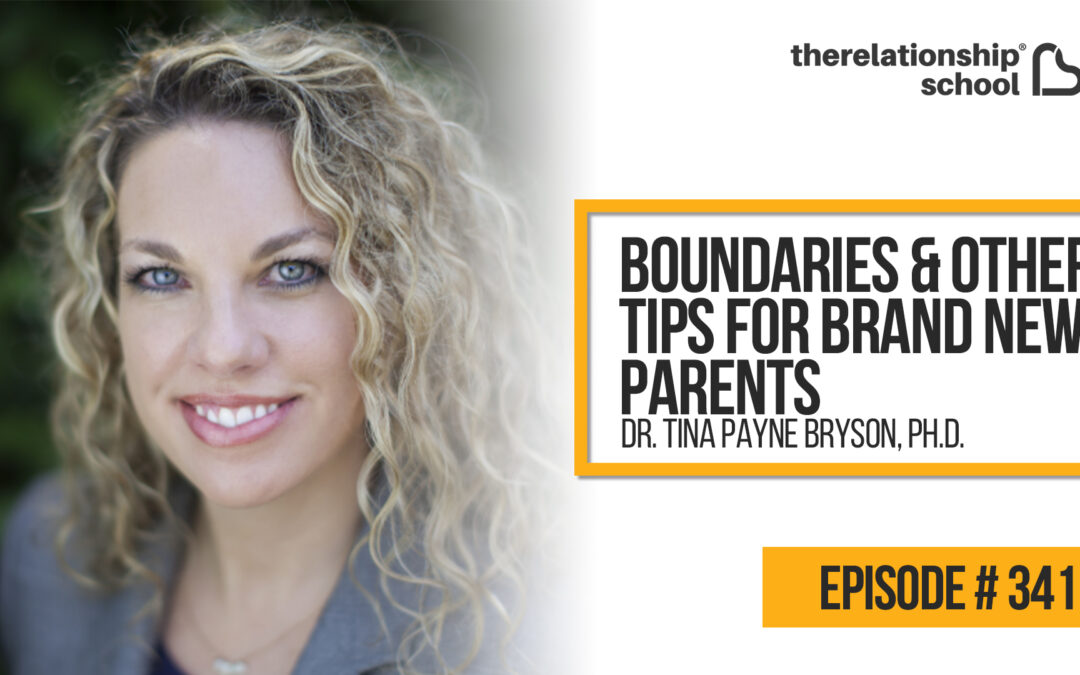 Is your kid calling the shots in your home with their emotions? Want to parent more effectively?  In today’s episode, I talk with Dr. Tina Payne...

END_OF_DOCUMENT_TOKEN_TO_BE_REPLACED 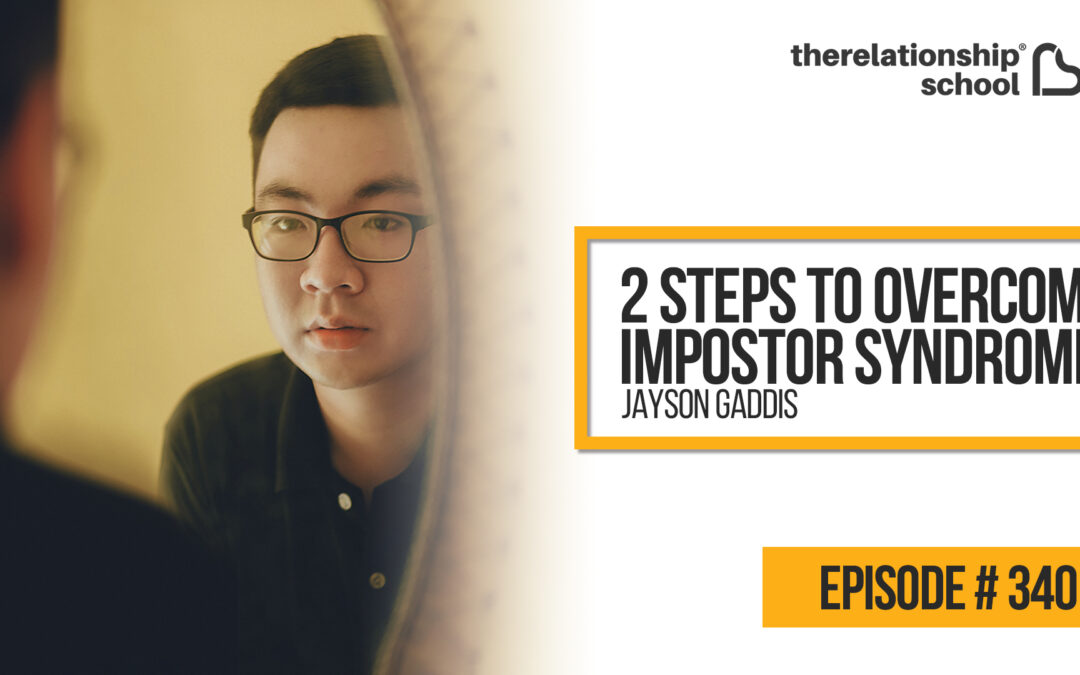 Have you ever found yourself putting on a mask to fit in? Were you afraid others might notice and call you out? If so, you‘ve experienced Impostor...

END_OF_DOCUMENT_TOKEN_TO_BE_REPLACED 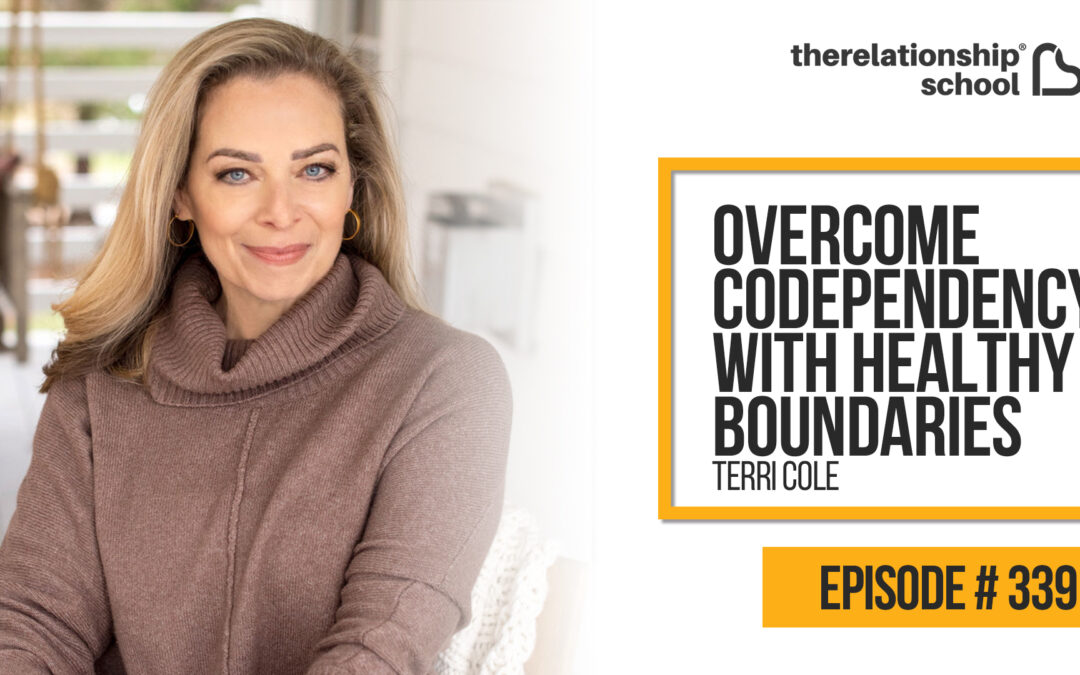 How do you set healthy boundaries in a relationship? If you've struggled with boundaries in the past (or still do), this episode is for you. Terri...

END_OF_DOCUMENT_TOKEN_TO_BE_REPLACED 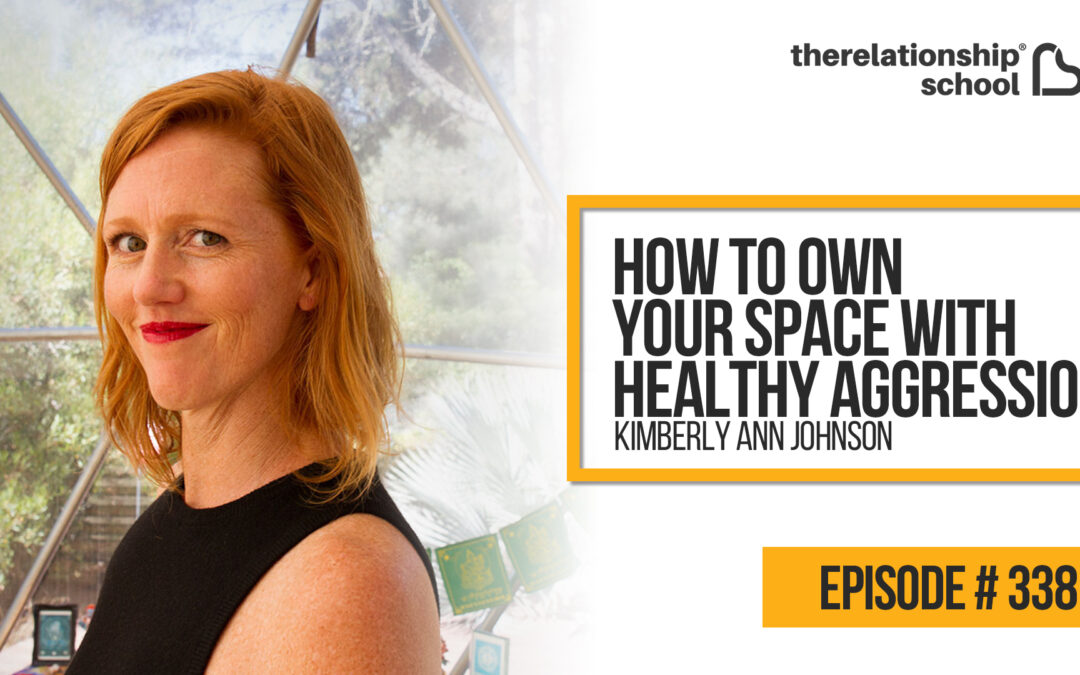 Have you ever wanted to say something, but decided not to say it because you were afraid to? If that’s something you’ve struggled with, you’ll want...